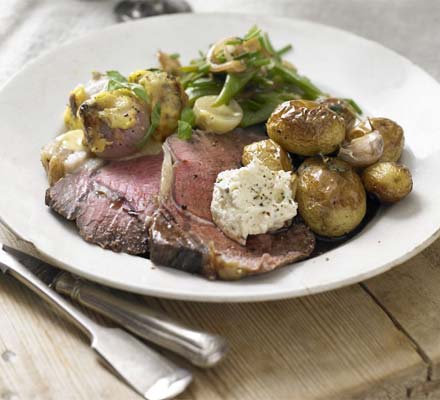 Preparing runner beans
Runner beans are often overlooked because they have a reputation for being stringy. If you choose them as fresh as possible, and lightly shave the sides with a potato peeler to get rid of the tough string that runs down the outside edge, they’ll be as tender as any other green bean.