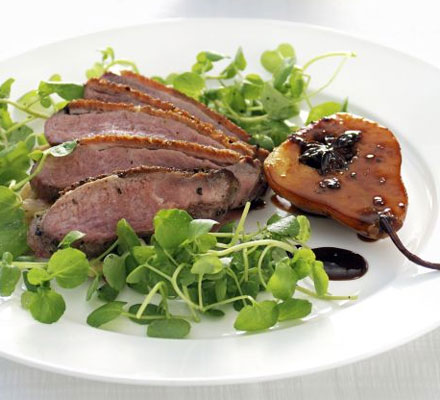 How to shred cabbage
For finely shredded cabbage, cut the cabbage in half so you have 2 quarters. Cut the core away following its natural angle. Place the cored cabbage cut-side down and slice into thin shreds.