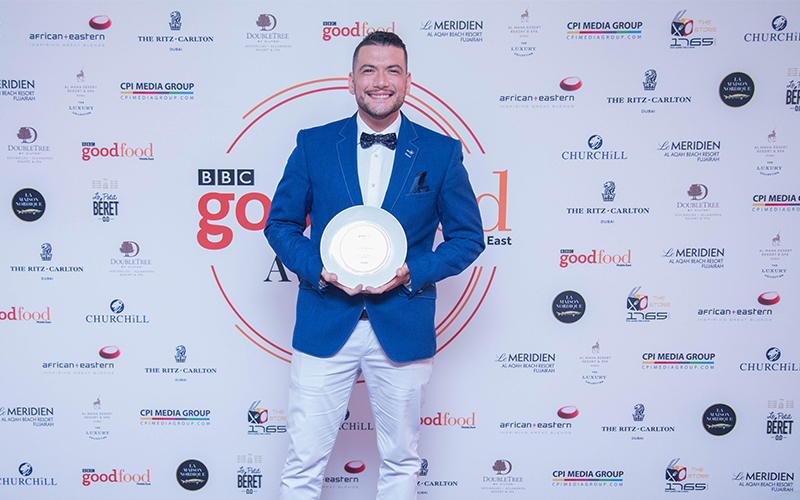 The highly coveted BBC Good Food Middle East Chef of the Year award spotlights the talent behind the Middle East’s ever-expanding F&B scene, and gives those responsible for the region’s gastronomic excellence some much needed recognition.

Each chef was tasked with creating a three-course menu within a tight time frame and scored against a set of strict criteria.

The ingredients inside the mystery box gave the chefs a real taste of freshly sourced Northern Irish produce. Many of the starters on the day of the competition focused around the Glenarm Organic Salmon, while all four of the mains featured Kettyle Irish Foods’ lamb as the star of the show.

The judges – Karl Devlin, business development manager, Invest Northern Ireland, Michael Kitts, director of culinary art, Emirates Academy of Hospitality Management and Stephen Wright, director of culinary, Marriott International Middle East & Africa – all concurred that there was an “excellent standard” of cooking across the board.

The BBCGFME Chef of the Year 2018, which was announced at the annual awards ceremony held on November 27th, was awarded to Luigi Vespero, executive chef at Galvin Dubai. He not only takes home the title, but also wins a 3-night stay at the Mövenpick Resort & Spa Jimbaran Bali!