What is intolerance? A food allergy is a serious health condition, which can result in a severe physical reaction such as hives and swelling or in the more serious instances, an allergic reaction can result in breathing problems and death. A food intolerance however, is less severe but can result in long-term health problems, including …

END_OF_DOCUMENT_TOKEN_TO_BE_REPLACED 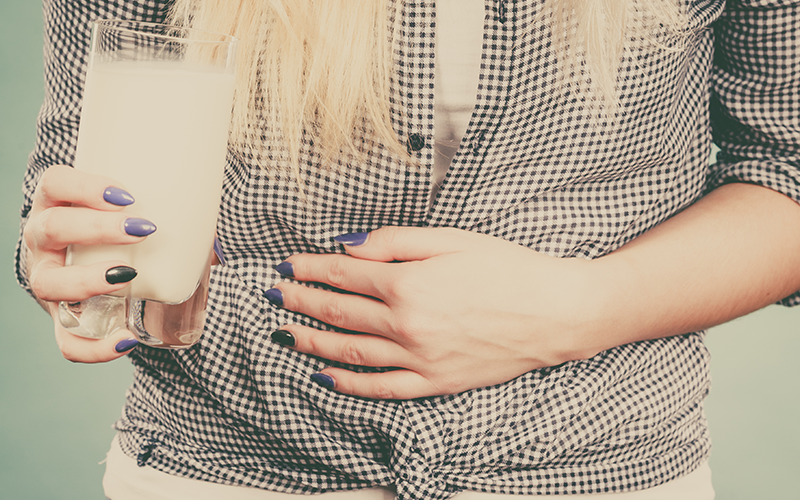 A food allergy is a serious health condition, which can result in a severe physical reaction such as hives and swelling or in the more serious instances, an allergic reaction can result in breathing problems and death. A food intolerance however, is less severe but can result in long-term health problems, including bloating, skin problems and digestion discomfort. Food intolerance is believed to be a lot more prevalent than food allergy, and can be harder to diagnose, because people can be intolerant to several different types of food.

What tests can be done?

The main way doctors test for intolerance is through an elimination diet. Where patients are asked to remove one food type from their diet over set time, and to keep a diary of how they feel, and any bodily changes they notice. Doctor Hoda, at Euromed clinic in Jumeirah, recommends doing the York Test’s Food Scan which looks at a patient’s antibody reaction against 113 different types of food and drink.

What can you expect from the York Test?

The testing at Medclinic is relatively straightforward. Following a consultation with a doctor, the nurses take a blood sample for it to be analysed at the clinic’s laboratories, which are approved by the York Test company in the UK, but situated in Dubai meaning local patients can get quicker results. The results take 3-5 days to come back, which are then explained at a follow-up appointment. The results come with a full breakdown of all the foods and drink that the blood sample was tested against, as a well as a key showing the intensity of the reaction to the sample food and drink.

The York Test’s Food Scan programme looks at the igG antibody levels, and looks at whether the patients’ immune system has an antibody reaction to any of the food or drink products. The Independent reports that the test is the only one recommended for intolerance testing by AllergyUK whereas some bodies have suggested igG testing is not effective at reporting intolerance.The York Test laboratories reported that out of the 5286 people examined in a test commissioned by Allergy UK, 3 out of 4 felt better after changing their diet based on their Food Scan results. One of the limitations of the test is that it cannot gage tolerance to foods and drink that have not been consumed for – months before the test. It also cannot gage allergy or intolerance to lactose (but can test against intolerance to milk protein). On doing the test, the feedback I received from the results reaffirmed changes I had made through the elimination diet previously, and so were not particularly surprising. According to Dr Hoda, the test is a useful place to start if patients report symptoms that seem indicative of food intolerance. “Instead of blindly looking at what could be causing the symptoms, it gives a starting point from which patients can start an elimination diet, to see if their symptoms improve”, she says.