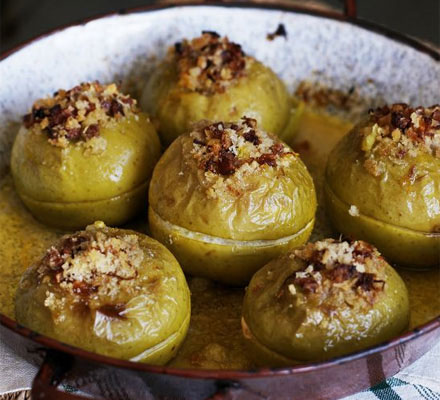 Make your own cinnamon sugar
Mix together golden granulated sugar and ground cinnamon at a ratio of 100g/4oz sugar to 1 tsp cinnamon. If you want the flavour without the colour, bury a couple of whole cinnamon sticks in a jar of sugar and leave for at least 3 months before using.