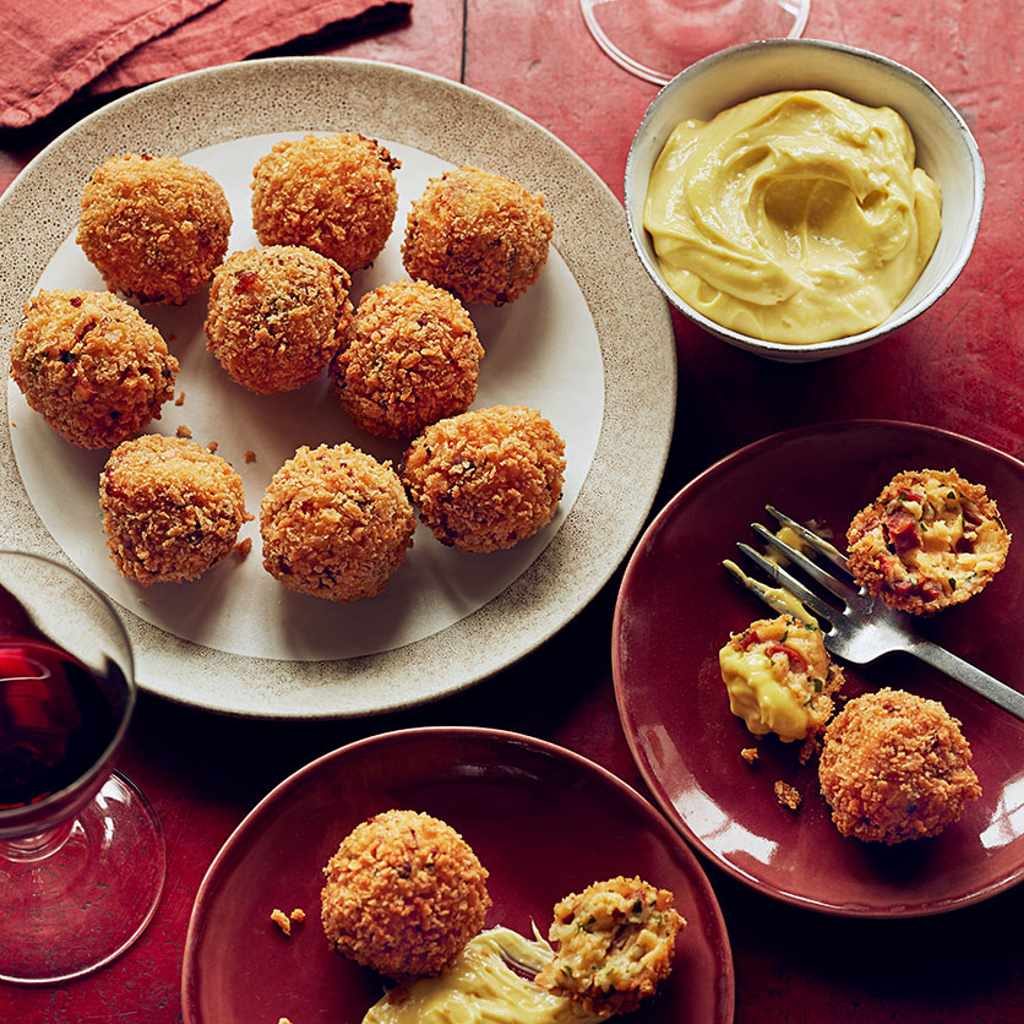 Try a new way to use chorizo, with these fabulous croquetas served with garlic mayonnaise. They require a little effort, but make a great starter or party snack