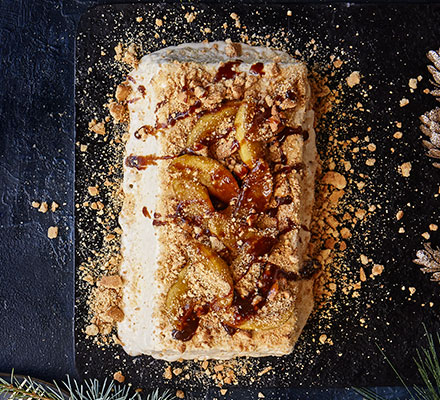 Put the extra effort into making this apple parfait and you’ll be rewarded with a light, frozen dessert that has all the flavour of a tarte tatin. It’s perfect for a dinner party