Some nutritional experts now believe that sugar, rather than saturated fat is the cause of the modern-day obesity epidemic. From Gary Taubes‘s war on sugar to the New York Times exposé on the sugar industry and the release of Damon Gameau’s “That Sugar Film” the sweet stuff is increasing in the media spotlight… Why the …

END_OF_DOCUMENT_TOKEN_TO_BE_REPLACED 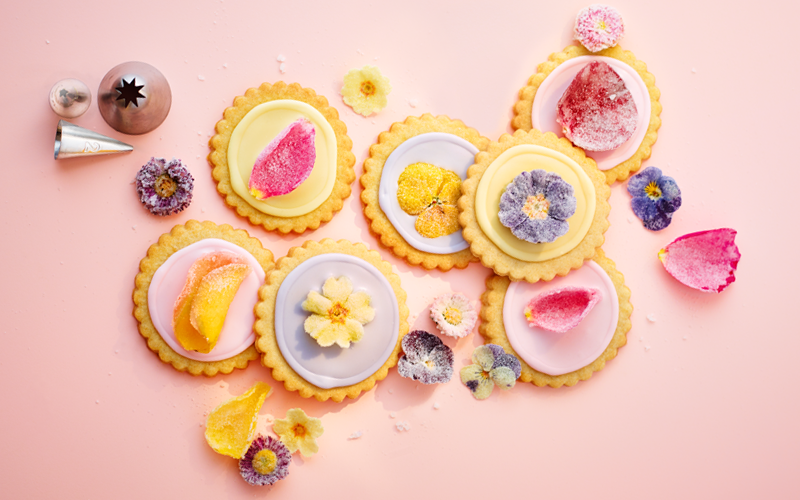 Some nutritional experts now believe that sugar, rather than saturated fat is the cause of the modern-day obesity epidemic. From Gary Taubes‘s war on sugar to the New York Times exposé on the sugar industry and the release of Damon Gameau’s “That Sugar Film” the sweet stuff is increasing in the media spotlight…

Why the reaction against sugar?

Doctor Robert Lustig is at the centre of the revolt against sugar. A pediatric endocrinologist specialist with just shy of 20 years’ experience investigating and treating childhood obesity,Lustig argues that sugar is not only highly addictive, but triggers negative hormone reactions in the body (specifically in relation to the hormones insulin and cortisol) which can lead to a range of diseases, from heart disease to diabetes. According to Lustig, sugar is as bad for human health as tobacco.

Which hidden sugars should you watch out for?

There are several different types of sugar, but both doctors like Lustig and the World Health Organisation (WHO) agree that we should be cutting back on ‘free sugars’, which include sucrose, glucose, fructose, dextrose. These are the ones that are added to food and drinks, and can be found in natural products such as honey and fruit juice, and less natural ones such as syrup and soft drinks. WHO recommend that adults should have no more than 30g of sugar a day (seven sugar cubes), children aged seven to 10 no more than 24g (six sugar cubes) and children aged four to six no more than 19g (sugar cubes). You may be surprised about how much sugar you actually consume each day, bread, pasta and cereal all contain high levels of sugar. The best way to watch your sugar intake is to always read the food nutrition label on food you consume, specifically the “carbs as sugar” data.

How can you reduce your intake?

The best place to begin is to start weaning yourself off white and brown sugar that you may add to sauces and hot drinks like tea and coffee. Avoid processed food, as this tends to include plenty of free sugars, and try to avoid sugary drinks. Some people find it easiest to reduce their overall intake by saving some sugars such as those in a glass of grape, or fizzy drinks like cola for the weekend, and avoid them during the week.

What sugar alternatives are available?

There are plenty of alternatives to use. Cinnamon is a great sugar replacement in many recipes. Try a coffee sweetened with cinnamon rather than sugar cubes, it’s not only delicious, but the spice actually helps stabilise blood sugar levels. Try swapping white bread and pasta for whole grain or replacements such as black rice pasta or quinoa. Experiment with increasing the spice you add to different dishes, while reducing the sugar.

Some low-sugar recipes to try: