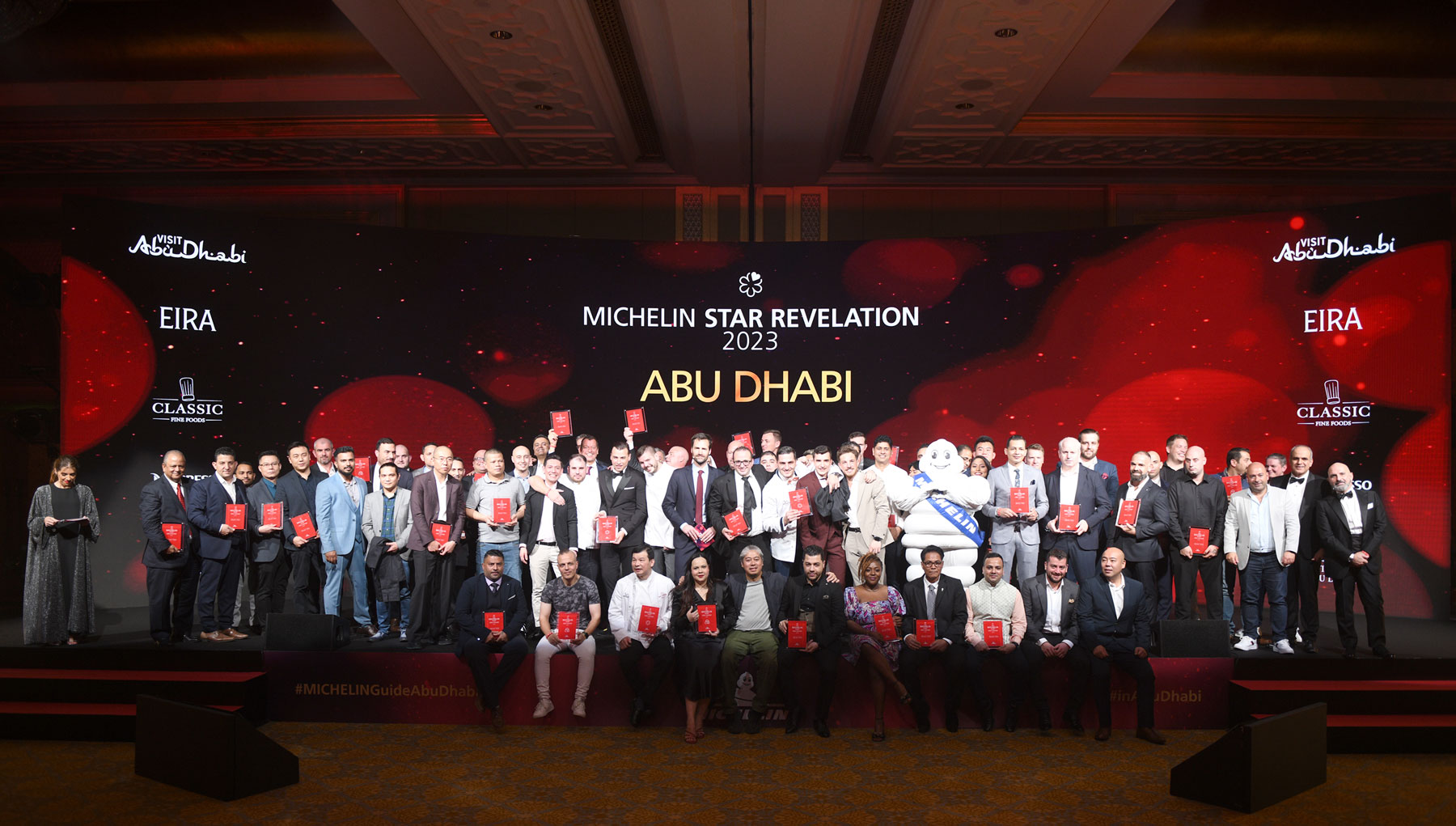 From among these 42 restaurants presented in the inaugural edition of the MICHELIN Guide Abu Dhabi, three restaurants were bestowed with one Michelin star for their high-quality cooking; and four restaurants receive a Bib Gourmand for offering good food at moderate prices. 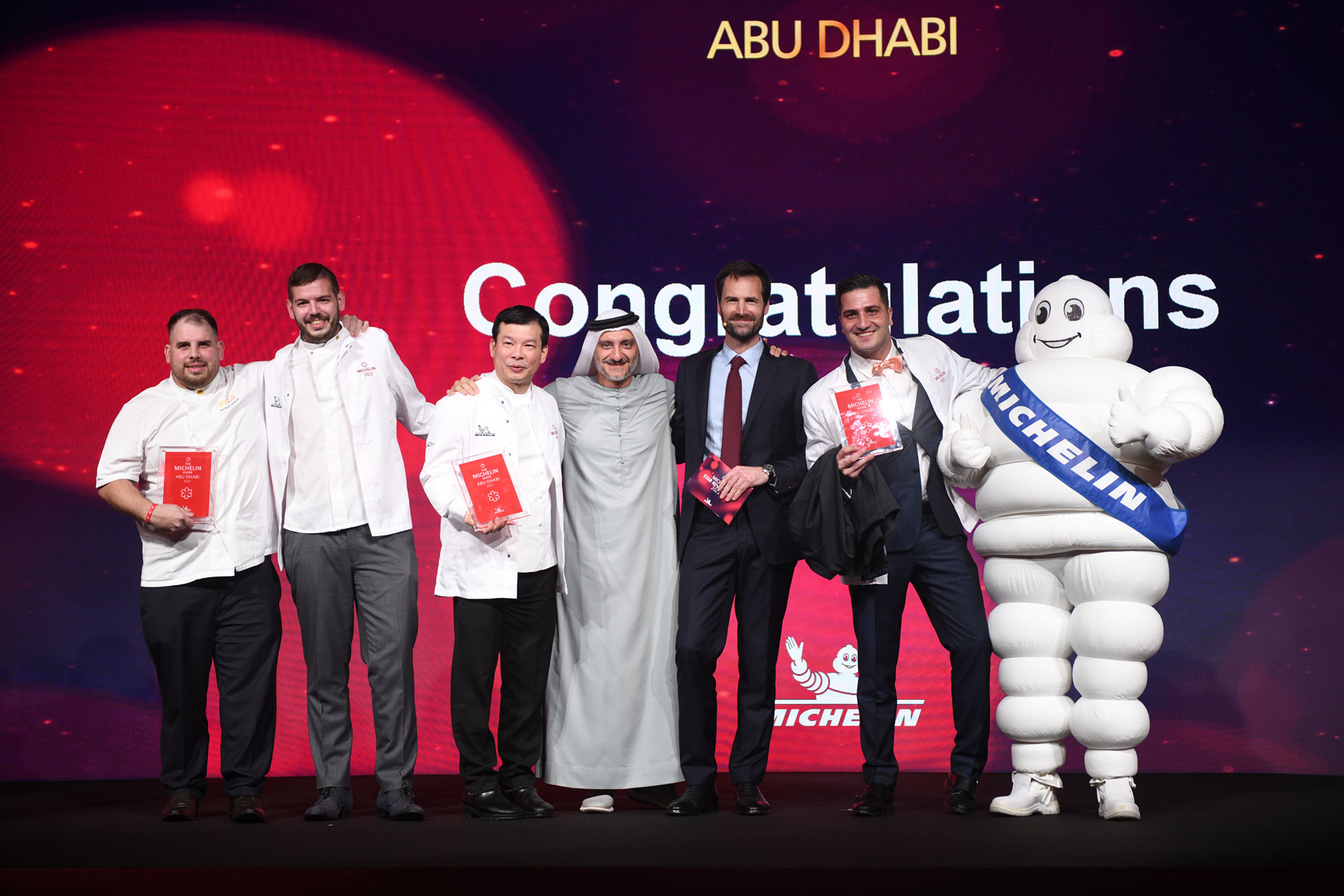 Situated within the Emirates Palace hotel, Hakkasan Abu Dhabi is known for it’s stylish oriental décor and classics such as Peking duck or Chilean sea bass with honey, as well as their renowned dim sum crafted with skill. The restaurant was presented with one Michelin Star at the Michelin Guide Abu Dhabi.

Featuring exquisitely-presented dishes teeming with flair and perfection, this elegant Japanese restaurant in the capital received one Michelin Star. The venue’s main goal is to underline the quality of its ingredients; with most of the menu’s seafood imported from their native country. The red shrimp is particularly remarkable. 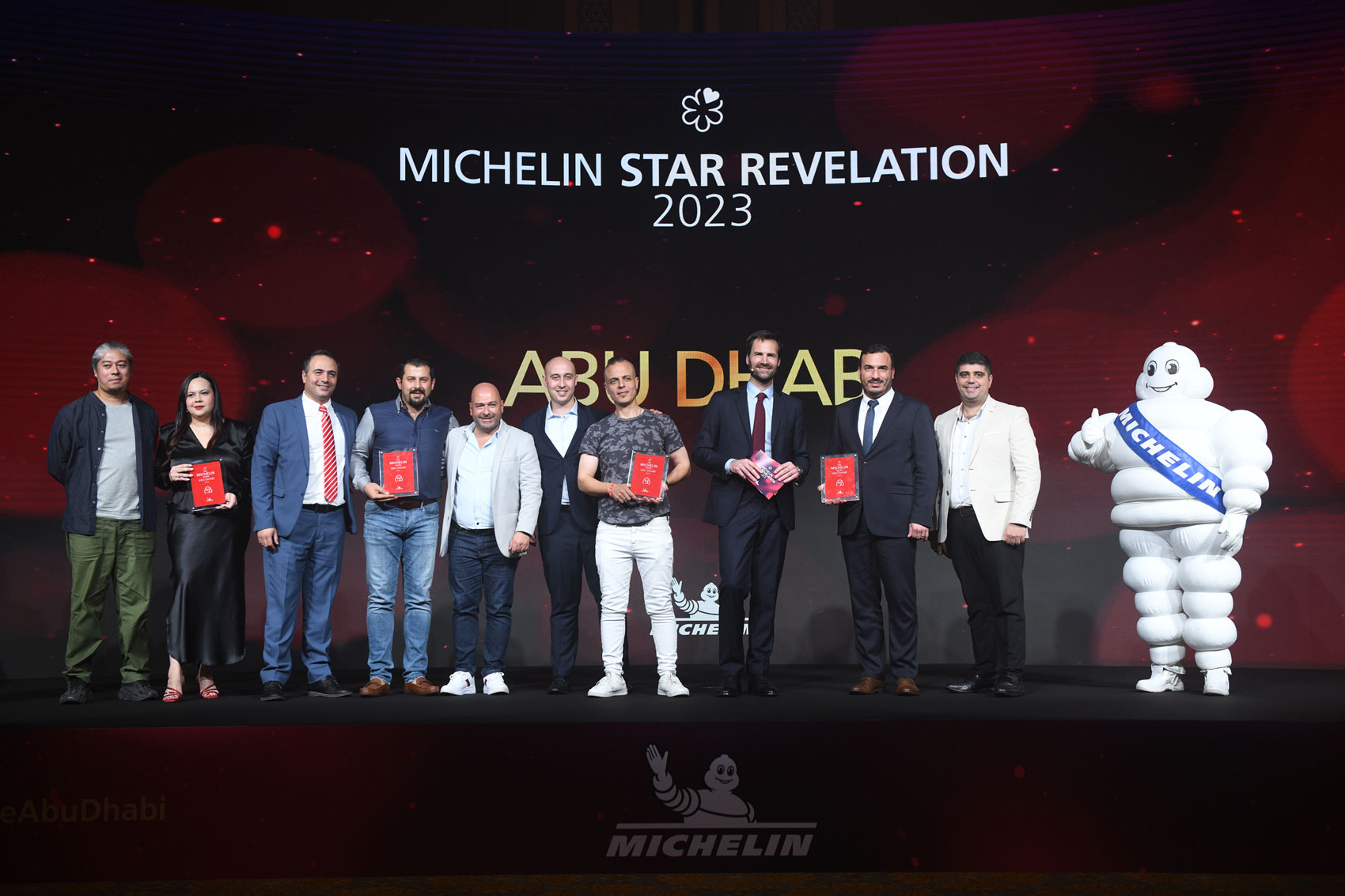 Almayass, boasting an extensive menu brimming with flavour-packed dishes, was bestowed with a Bib Gourmand for its Lebanese and Armenian influences.

Beirut Sur Mer, offering Lebanese food by the sea, is awarded a Bib Gourmand for its classics ranging from mezze to Mashawi.

Dishes such as Tanja short ribs and Zaatar sea bream stand out at Tazal, where diners can find Mediterranean food with European influences and Arabic touches. This restaurant is also awarded a Bib Gourmand. 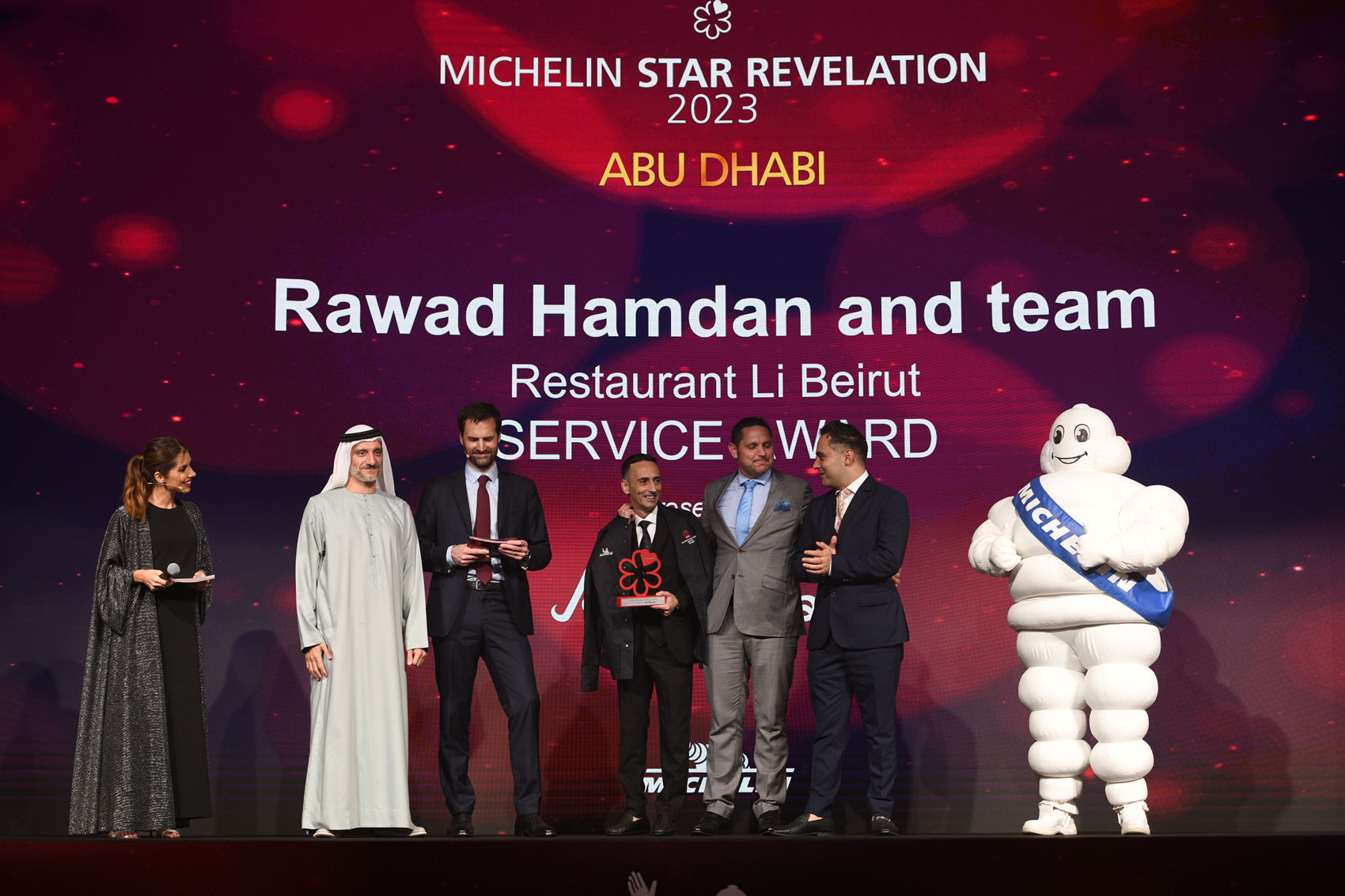