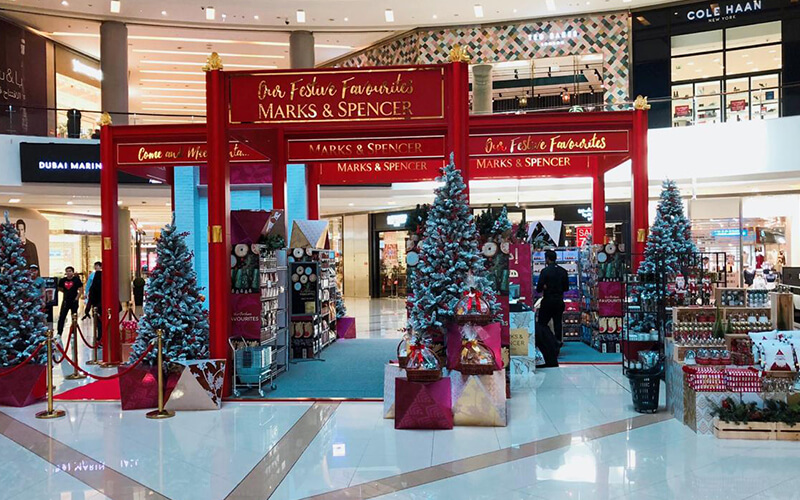 In approach to the ‘most wonderful time of the year’, Marks & Spencer has revealed that its Christmas pop-up store will be returning to Dubai Marina Mall from October 30 to December 25, 2019, for its second year.

Plus, for those not able to make the journey to Lapland to see Santa this year, Marks & Spencer has arranged for him to take up residence in its specially-made Santa’s Grotto, which will open on November 28.