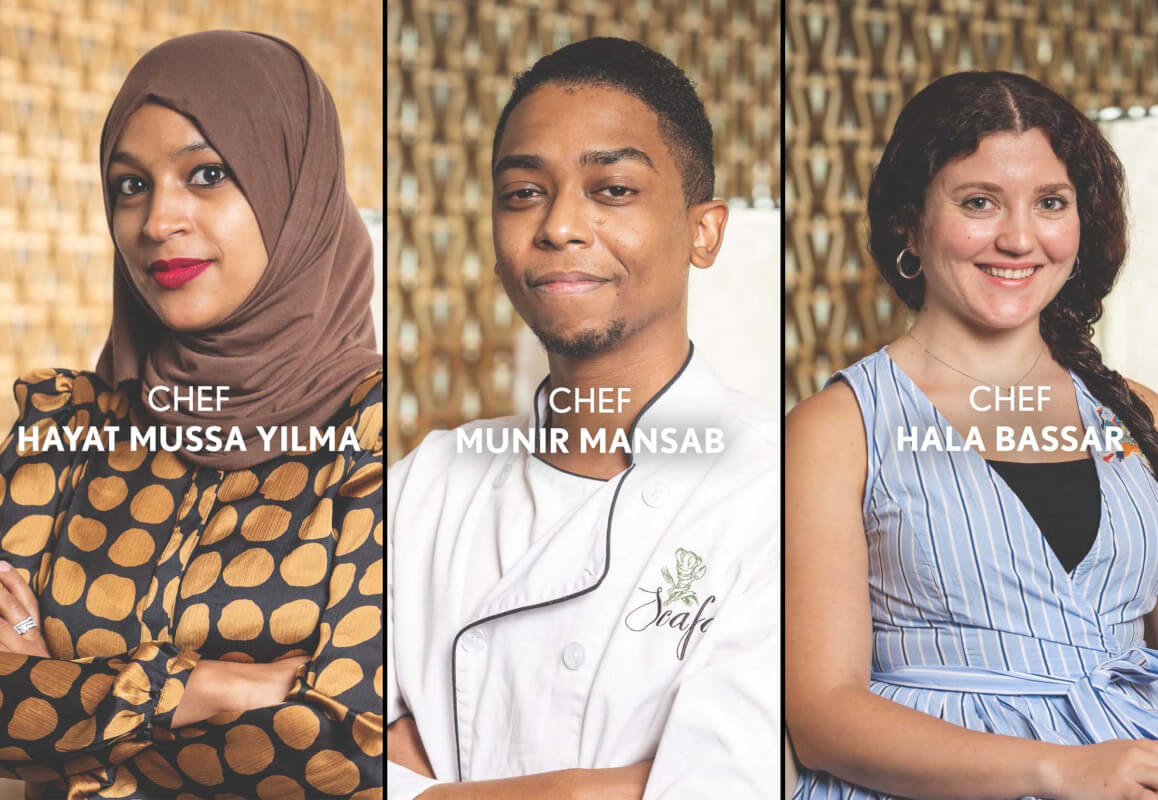 Intersect by Lexus Dubai (IBL), the distinguished restaurant in the heart of DIFC and part of Al-Futtaim Automotive, has revealed an exciting ‘Young Chef Competition’ in Dubai.

The culinary battle began with a number of participants from SCAFA (School of Culinary and Finishing Arts Dubai) sending in their applications. These were then shortlisted to include a final list of three chefs, who will now compete against each other to walk away with the grand prize.

The ultimate winner of the battle will have the chance to showcase their signature dishes across a-three course menu at the DIFC restaurant, for a full month.

The participants include chef Hayat Mussa Yilma, chef Munir Mansab and chef Hala Bassar. Each of these young gastronomes will cook up a storm, creating their own unique dishes that reflect their personality, style and skill set. They will be judged by known names in the F&B industry.

Interested viewers can catch all the action through IGTV at Intersect by Lexus Dubai (link below), with the episodes being aired on October 15, 22 and 29. The final winner of the competition will be announced on October 29.