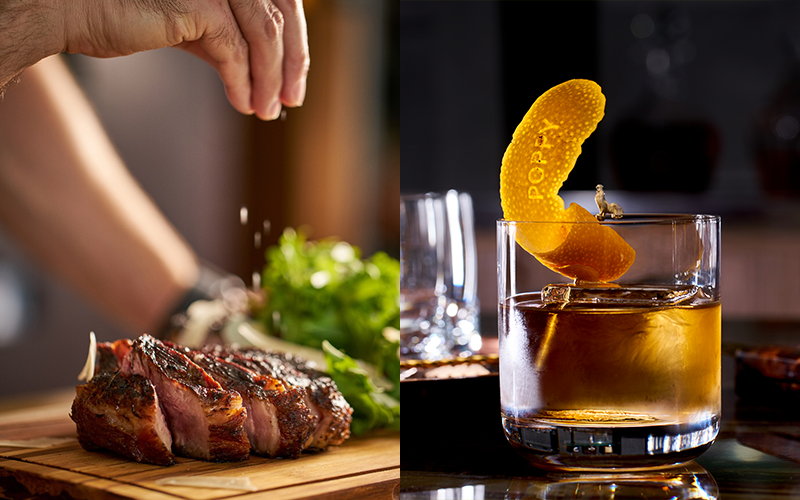 Foodies across the UAE who have been enjoying the two new David Myers Dubai restaurants will be excited to know the chef is already planning a third venue.

Like the first two, Myers’ third property will be hosted inside the Renaissance Downtown Hotel. Called Poppy, the new bar is due to launch this December and will focus on mixology, in a trendy, laid-back setting.

The bar joins the chef’s French-farmhouse inspired restaurant Blue Blanc, and BARSTA!, which influenced by Florentine steakhouses and Neapolitan pizzerias.

Known as the “gypsy chef”, David Myers was named Best New Chef by Food & Wine magazine in 2003 and achieved a Michelin star at his flagship restaurant Sona in Los Angeles in 2007, which the restaurant retained for the following two years. In 2014 he left the David Myers Group and focused his efforts on properties outside the US. He now has restaurants in Tokyo, Singapore, Hong Kong, and Dubai.

Details: for more information about the new venues visit Renaissance Downtown Hotel. If you enjoyed this article, you may like this story on chef Virgilio Martinez.