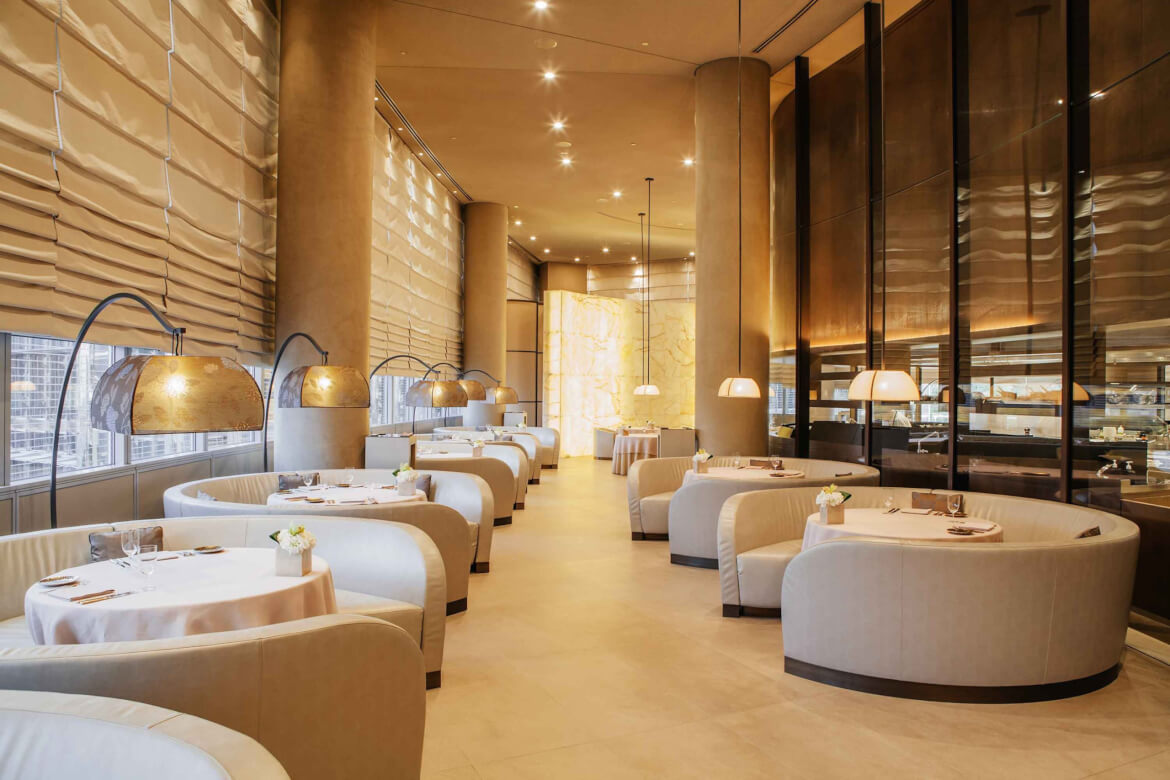 Following the success of the first exclusive dinner at Armani Hotel Dubai, the luxurious property welcomes a second top-ranked chef to Armani/Ristorante on November 19 for another spectacular feast in its winter season series of exclusive four-hands gastronomic events. 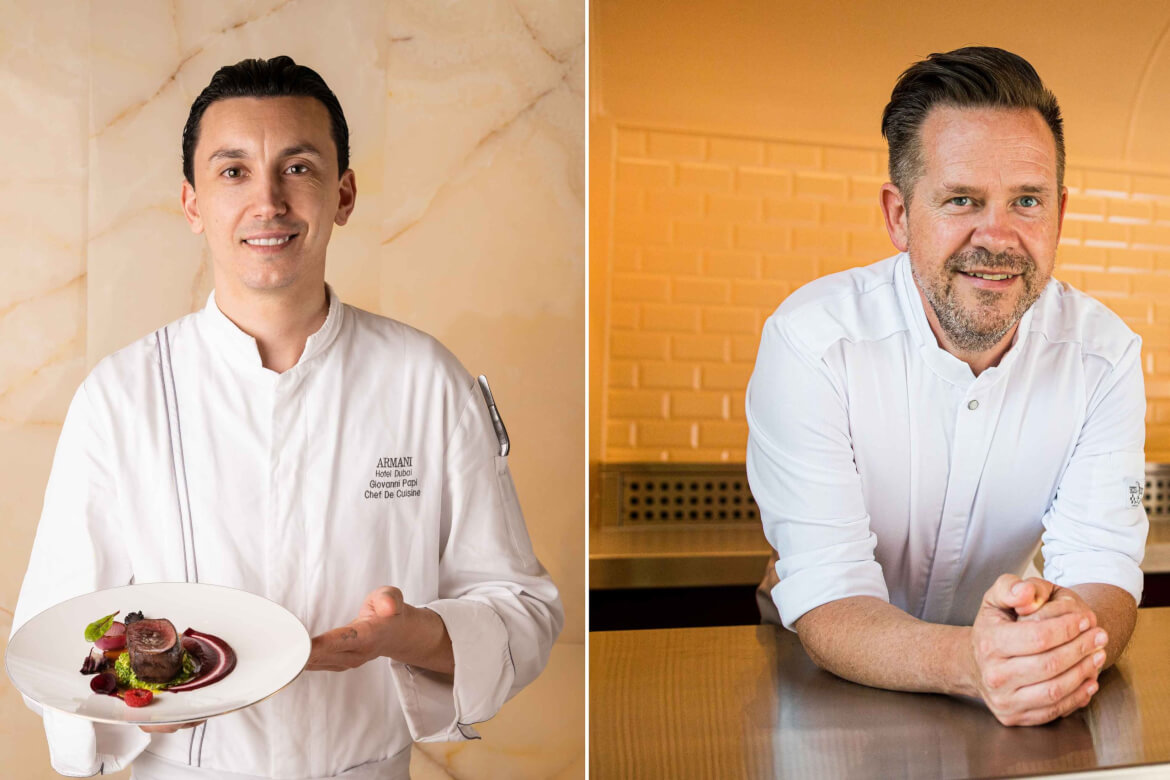 On the day, resident Chef de Cuisine Giovanni Papi will put together the savoury elements of a collaborative six-course menu, while the final sweet flourish will be revealed by world-renowned Dutch pastry Chef Roger van Damme, who has created a new signature surprise dessert especially for the occasion.

On discovering his love for pastry as a child, Chef Roger’s culinary career path was predestined and he achieved his professional qualifications in his native Netherlands; before gaining additional training in France and Switzerland. In 1994, he launched his own restaurant Het Gebaar, quickly growing to become a technically-proficient and ultra-creative top chef. With a Gault & Millau Chef of the Year award and one Michelin star under his belt, he was subsequently named Best Pastry Chef in the World at the Best Chefs Awards 2017 – Warsaw. 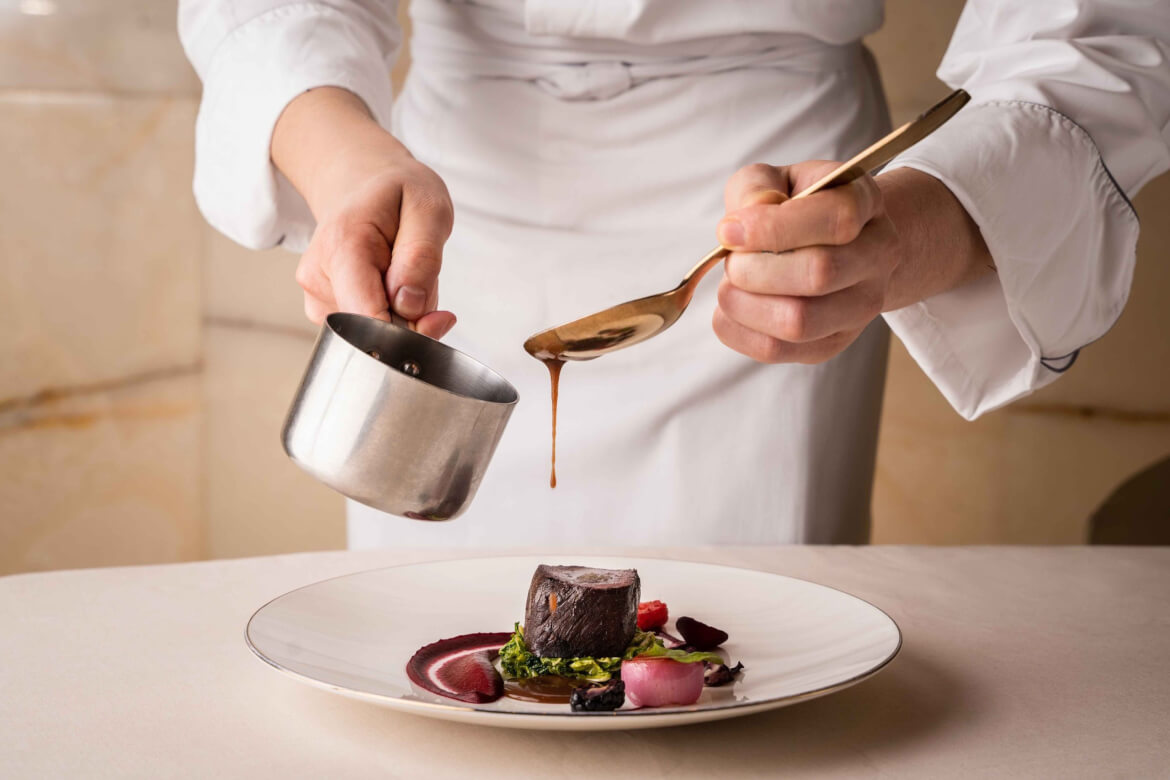 Joining forces in the kitchen with him for this very special night is Chef Giovanni Papi, an award-winning culinary star who has been cooking professionally for almost two decades. Diners can look forward to delectable flavour fusions artistically presented with a contemporary flair from Chef Giovanni, who is also one of the invited chefs taking part at Expo 2020 Dubai’s Chef’s Table showcase series. 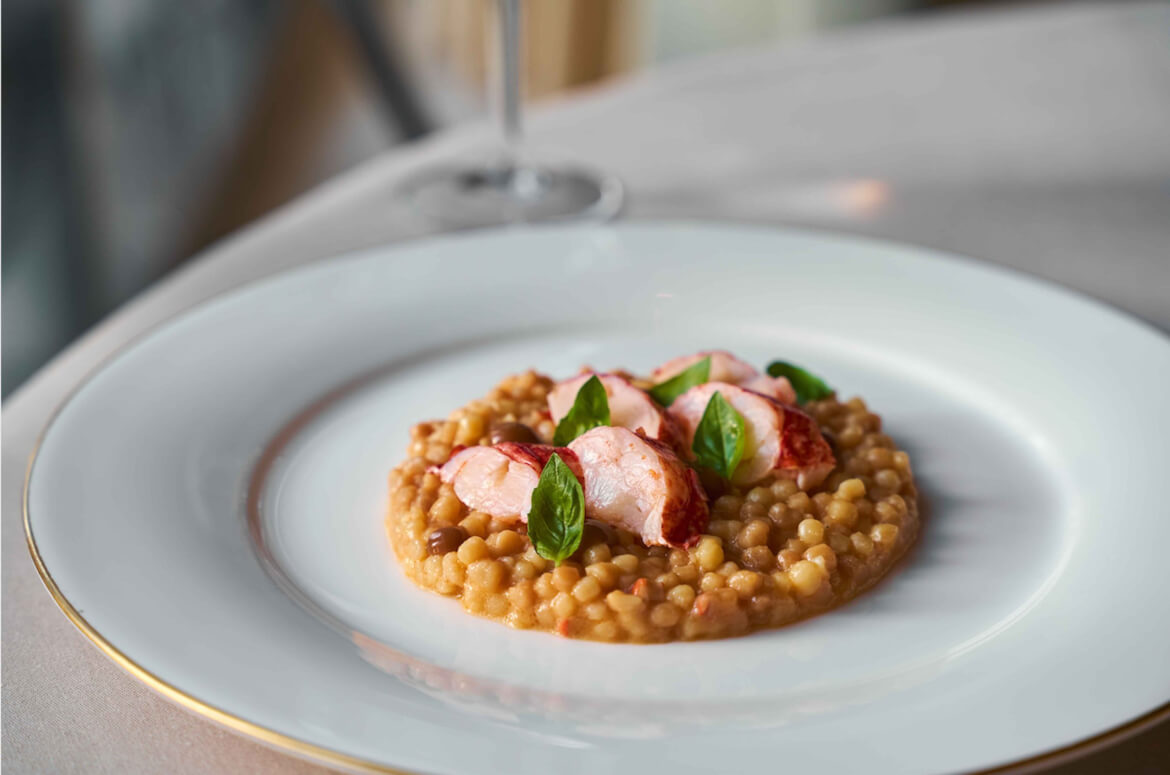 The limited-edition, one-night-only culinary journey will begin with a duo of amuse-bouche, followed by an unmatched line-up of Chef Giovanni’s creations including a Parmesan fondue-filled fried beignet, Slow-cooked beef loin carpaccio, Sardinian-style risotto with blue lobster and a 61.5-degree poached Mountain egg with artichoke and smoked potato. 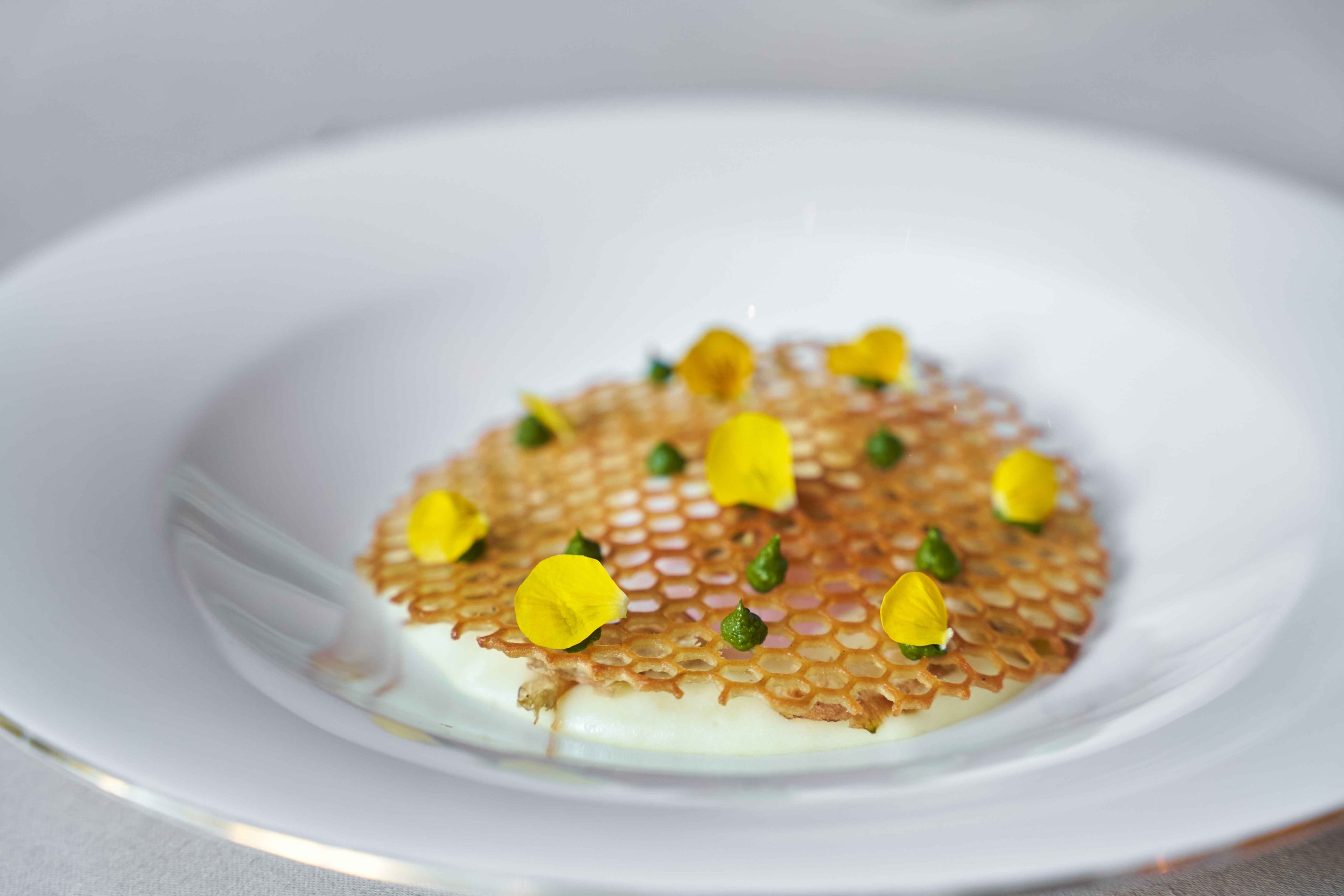 Without wanting to take away the element of surprise, the grand finale dessert will pay creative tribute to the iconic and majestic Burj Khalifa.

November 19 from 6-11pm (choose your own time to dine). AED649 per person, with additional AED449 per person with grape pairing. Call +9714 888 3666 or email restaurant.reservations@armanihotels.com. Visit Instagram or the website.