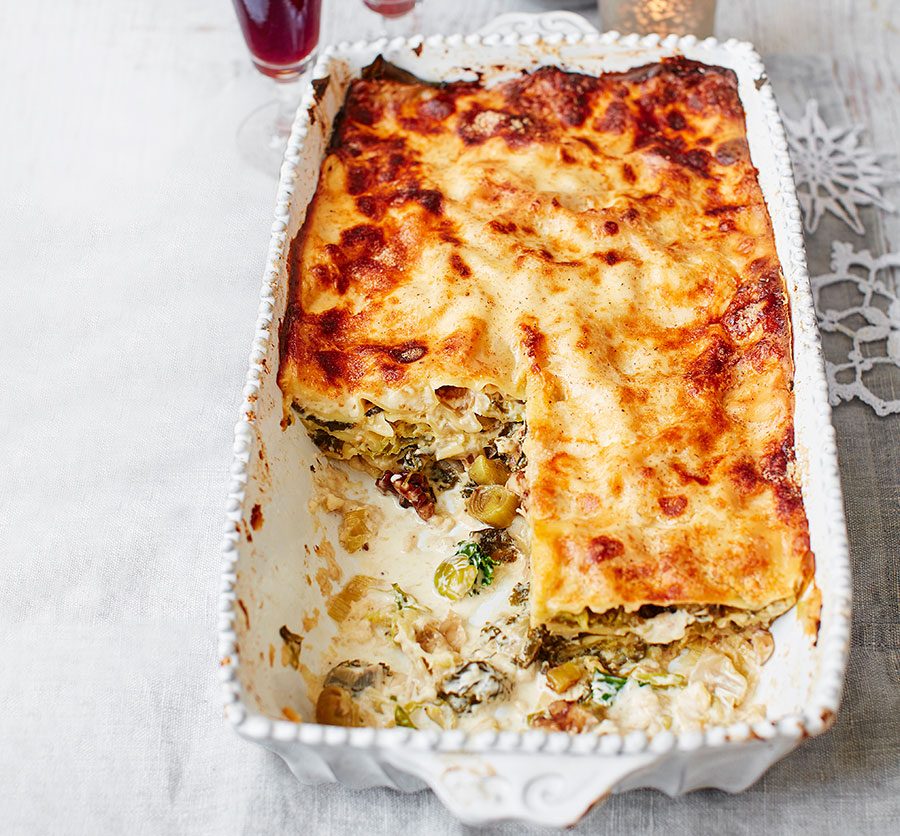 Give traditional lasagne a flavour twist with seasonal winter ingredients, perfect for a vegetarian family feast. It’s a great dish on cold nights when you’re craving something comforting