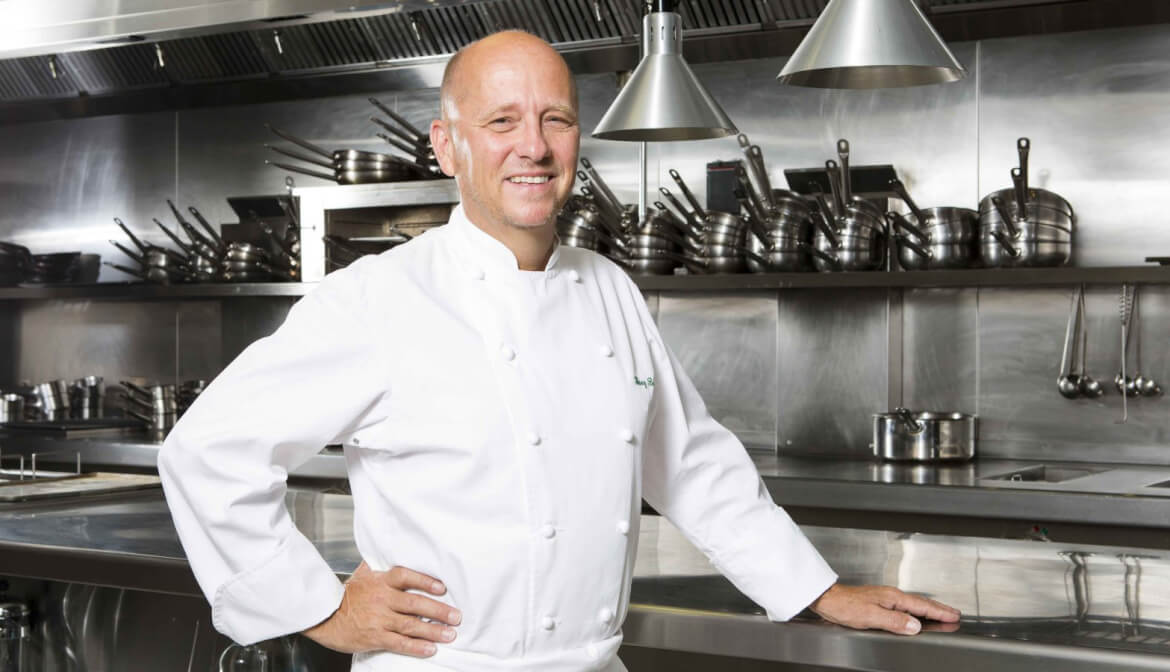 Housed at the Waldorf Astoria Dubai Palm Jumeirah, Social by Heinz Beck has been a stalwart in Dubai’s fine dining scene since it opened in 2014. The Three Michelin-starred chef will prepare an artfully curated selection of dishes from his world-renowned repertoire at the restaurant.

Alongside his culinary team, led by head chef Francesco Acquaviva, the highly celebrated chef will serve up delicacies over a five or seven-course menu. Diners will tuck into marinated buffalo fillet with grilled fennel, celery mayonnaise and spinach; scallops with cauliflower and caviar, lobster with artichoke and black truffle; and beef cheek tortellini with wild garlic and fava beans, to name a few dishes.

The best part is, diners have the opportunity to meet the master of the evening, Chef Heinz Beck.