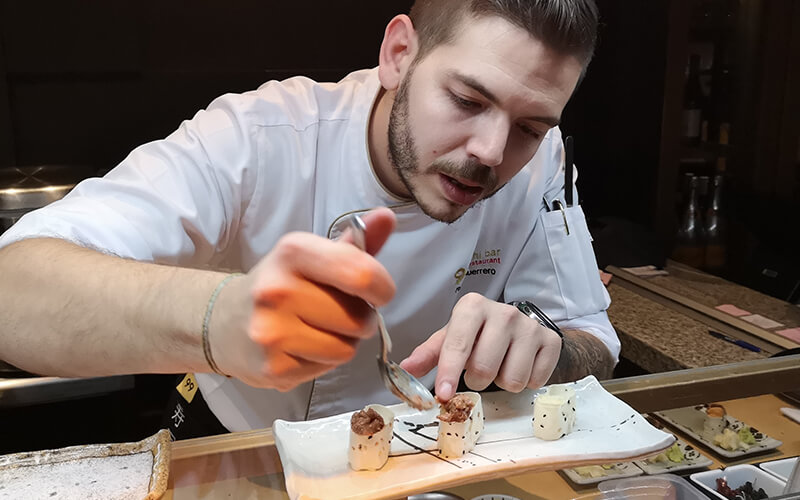 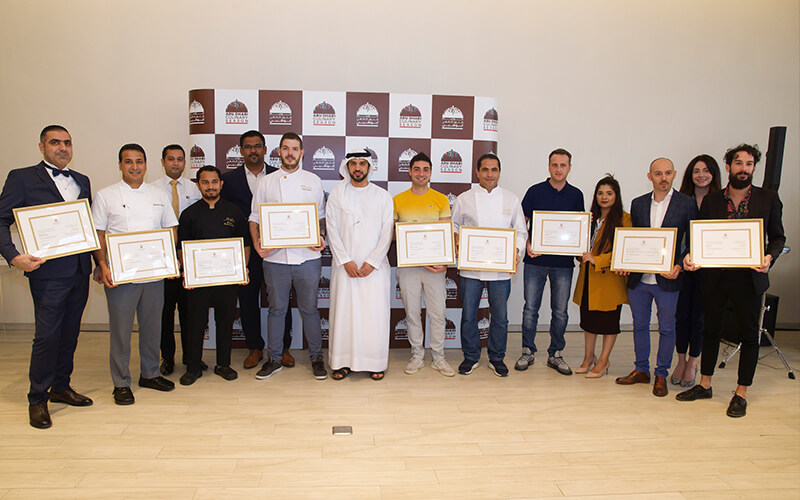 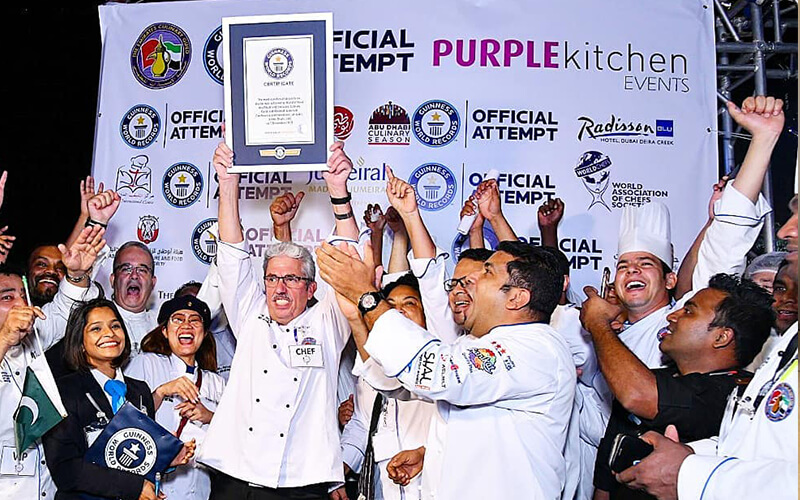 The aim was to put the capital on the global food map, which was achieved by hosting a series of internationally acclaimed chefs and attractions, enabling over 100,000 visitors and residents to enjoy a range of gastronomic delights.

The Season’s highlight, the Tastemaster Series, celebrated Abu Dhabi’s food scene by hosting Michelin-starred chefs from around the world at some of the city’s best restaurants. Diners were able to enjoy bespoke signature menus and interact with the culinary geniuses behind their meal. Some of the renowned chefs who showcased their skills included Nicholas Isnard and Liu Wai-Yeung (at Shangri-La Qaryat Al Beri), Andrea Monesi (at the Grand Hyatt), Matteo Rizzo (at Andaz Capital Gate Abu Dhabi) and Paolo Cappuccio (at Sofitel Abu Dhabi Corniche). All culinary masters brought their own signature concepts to the table, from traditional French recipes and unique truffle creations to the tantalising taste of Peking duck.

Three unique consumer events were rolled out for Abu Dhabi audiences, including Mega Mela, Taste of Abu Dhabi and World of Food Abu Dhabi – all of which showcased the capital’s culinary offerings, attracting both residents and visitors alike.

On the prize-giving and promotion side, there was plenty to celebrate. Unique initiatives gave customers a chance to discover the city’s restaurants from the casual to fine dining categories at special prices, with a total of 300 participating restaurants and a chance to win Zomato vouchers.

With the inaugural Abu Dhabi Culinary Season such a success, going forward the event will continue to be a mainstay on the Abu Dhabi cultural calendar and is set to return in 2020.