50 Best is launching the Middle East & North Africa’s 50 Best Restaurants, with the awards being held in Abu Dhabi 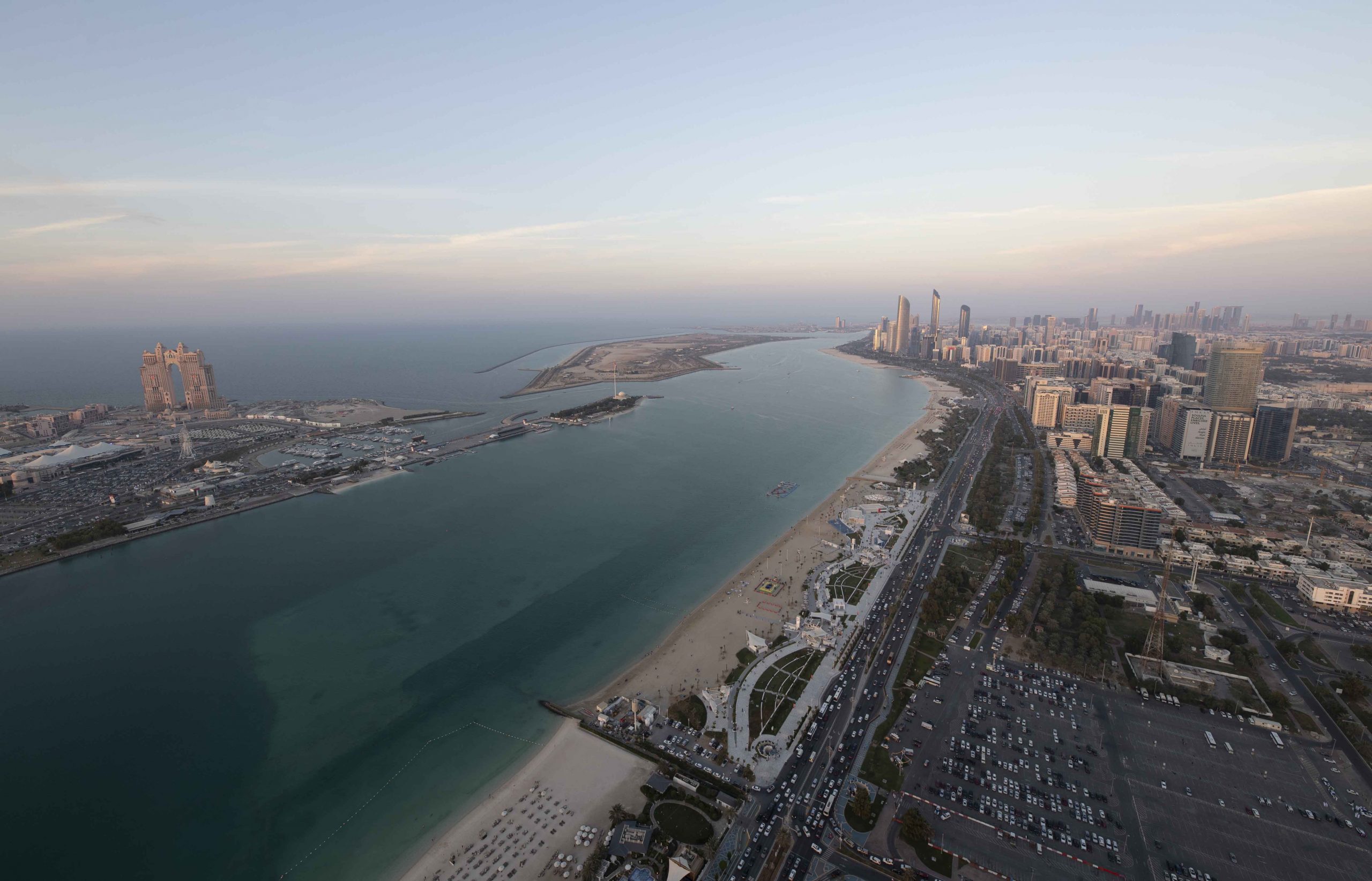 This announcement has marked the first time, since 2013, that 50 Best has unveiled a new regional restaurants list and awards programme. The event will be hosted in partnership with the Department of Culture and Tourism – Abu Dhabi from February 4-11, as part of the Abu Dhabi Culinary Calendar, with the gala awards ceremony taking place on February 7.

Restaurants on the list will receive a ranking that will reflect experiences collected from 250 voters, made up of anonymous restaurant experts from 19 countries across the region.

William Drew, Director of Content for 50 Best, expresses excitement at the launch of this new regional restaurant awards programme for the Middle East & North Africa. HE Ali Al Shaiba, Executive Director of Tourism and Marketing at DCT Abu Dhabi explains that this is indeed the right time to celebrate the best restaurants in the region, honour talented members of the industry and shine a spotlight on the region’s culinary gems.

Highlights will include the thought-leadership forum #50BestTalks and collaborative dining events featuring renowned chefs from around the world, as well as the best regional talent. Other listings will include live Masterclasses, a Chefs’ Feast showcasing the finest produce and cooking-styles from the UAE and the awards ceremony and countdown itself. Key events will be open to foodies on a ticketed basis, with further details to be revealed soon.