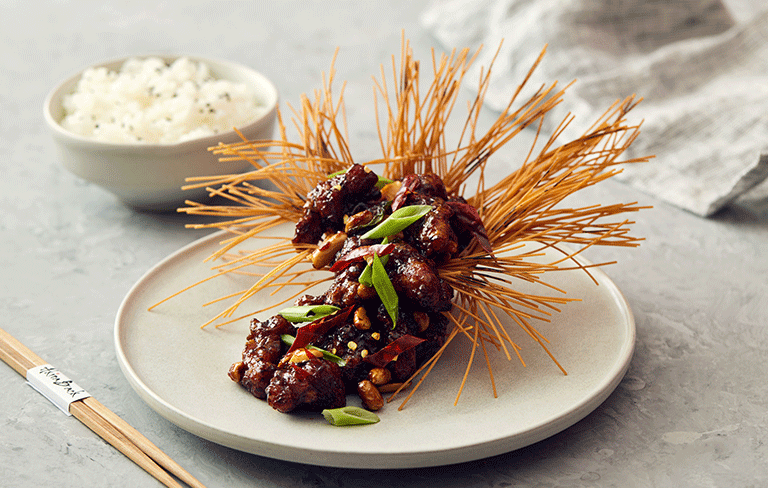 VOX Cinemas has launched a dynamic culinary collaboration with Michelin-starred chef Akira Back, at their luxury cinema concept THEATRE. The exceptional offering marks a new era of fine food and film, where diners can savour an eclectic modern Japanese menu curated by the world-renowned culinary genius. Dine at an exclusive private lounge or at your plush cinema seat, where you can tuck into signature specialities such as an Akira Back pizza, Kimchi fried rice and Angry chicken complemented by fragrant, hand-crafted mocktails and decadent desserts such as the AB Kiss. Currently offered in Dubai, and later this month in Abu Dhabi, the Akira Back at THEATRE experience is set to roll out at VOX Cinemas in Bahrain, Qatar and Kuwait later this year.

The winner of this competition is Christine Engen
MPU 1