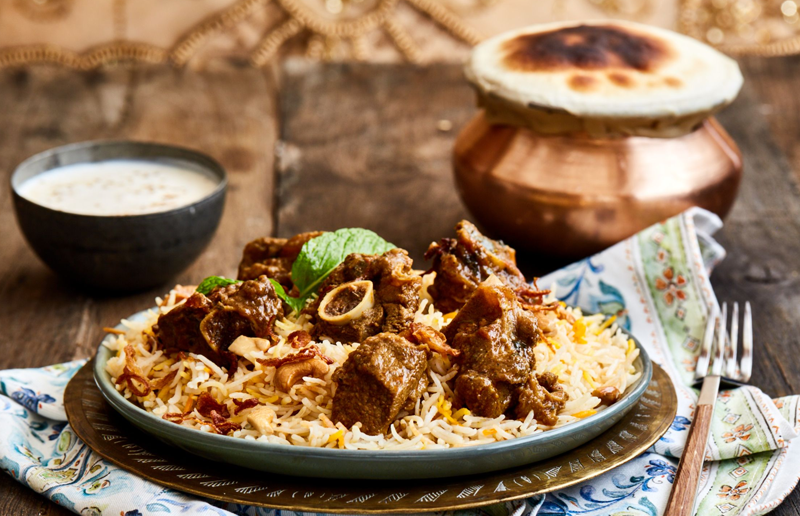 One lucky person will win an F&B voucher from this fine-dining Indian restaurant. India Palace’s cuisine has been inspired by the essence of India where traditionally rich north-west frontier food meets the modern, international art of cooking. Diners can look forward to rich, exotic flavours formulated by guarded secret recipes handed down from royal Mughal kitchens. The first India Palace opened in 1997 in the UAE, and since then, has expanded to twelve locations spread across Dubai, Abu Dhabi, Sharjah, Al Ain and Ras Al Khaimah.

The winner of this competition is Allan Tibayan
MPU 1